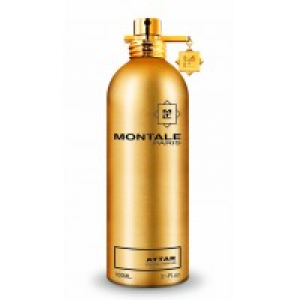 About Attar by Montale

Attar is a shared scent launched in 2005 by Montale

Where to buy Attar

Attar on eBay (Attar by Montale)

Reviews of Attar by Montale

There are 25 reviews of Attar by Montale.

rbaker
Show all reviews by rbaker
The opening blast is a rose all right. Quite deep and fairly rich, a bit on the dark side but nothing very velvety or moody - in all it's sombre character, there is dry elegance to this rose.

The sandalwood arises not much later. A dry, slightly powdery sandal impression that at times developed some oud-like characteristics, but I a discreet manner.

There is not much more to the development of this olfactory journey, except that the components wirkt of ether very well.

This scent for warmer autumn days is very parsimonious in its design using two main components. Whilst very simple in its composition, it is and example of a case where a coupe of good notes can create respectable result and blend. 3.25/5

Sniffers
Show all reviews by Sniffers
Another Montale take on rose...not as brutal as some...and not as gentle as some....kinda middle of the road...definitely a rose fragrance...i don't really get any of the trademark Montale oud...i get the rose sitting on top of sandalwood...not a rich solid sandalwood , but more like slightly dried out and faded sandalwood powder/sawdust..., elegant and very wearable...
#212931

psebi101
Show all reviews by psebi101
Very sweet and floral and the flower is of course the rose. I am not sure what, but there is something musky and dusty beneath that rose; I get the same feeling from the use of violet leaf in some perfumes. The rose seems to open and amplify more and more and later I get a powdery aspect added to the sweet rose.
#207717

Diamondflame
Show all reviews by Diamondflame
ATTAR opens with a distantly smoky scent of smouldering oud chips. But there is a syrupy sweetness about it that grows increasingly floral as the rose comes into play, before receding into something more resinous, if a little soapish and musky-powdery. It continues to cruise at this altitude for the better part of its development before touching down to a faintly woodsy drydown. Not the finest Montale has to offer but certainly one of the more affable compositions.

To my very humble nose, Montale's Black Aoud, Royal Aoud, and Attar are all fairly straightforward oudh-rose compositions, each of which goes in its own particular direction. Attar is a far tamer scent than the barbaric Black Aoud, but more individual than the civilized Royal Aoud. If Black Aoud is the bully of the lot and Royal Aoud the dignified uncle, then Attar is the dandy.

Attar goes on immediately sweeter than the other Montale Aouds I've tried, save the cloying Aoud Ambre. The notes read sandalwood and rose, but it's the rose that grabs me first. This is a sweet, mellow rose, far removed from Black Aoud's spicy, aggressive blossom. Tea rose if you will, as opposed to damask rose. Maybe it's the double distillation. At any rate, this rose note intensifies over the first hour or two, until it fully dominates the fragrance.

As for the Mysore sandalwood? I don't get it. Nil. Nada. At least not until well into the drydown, where the rose begins to recede. Midway through, Attar reveals a mysterious note which I can only describe as "fleshy." Juxtaposed with the oudh, this builds an accord that is somewhat reminiscent of a bandaged wound. Not a nasty wound - more like a surgical wound, with stitches and some disinfectant. Further on, things sweeten up a bit, until we reach the soft and rounded woody drydown. On me, this scent lingers less than the other Montale Aoud's - a "meager" 6 to 8 hours. Also a distinctly unisex fragrance, I believe.

gimmegreen
Show all reviews by gimmegreen
Lush Arabian perfumery roses DRENCHED in syrup, served up on powdery fragrant wood. Direct and full-on, it really touches the right spots. Somewhat unoriginal and I couldn't say how close the ingredients are to nature, but when there's such a combination of power and beauty, who could resist? Disregard the nail varnish air of the opening seconds, that's just Attar checking itself in the mirror before making its grand entrance.
However this va-va-voom quality persists for only about an hour or so, after which Attar gets much lighter, muskier, the woods more prominent and the whole experience a bit more soft focus. Somewhat reminiscent of Aoud Queen Roses (but that's hardly a surprise with the Montale clan of perfumes where family resemblances are quite pronounced).

Add your review of Attar 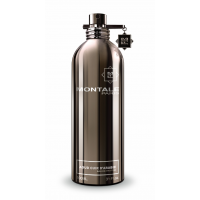 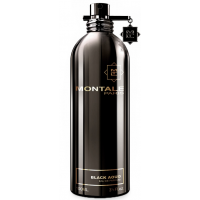 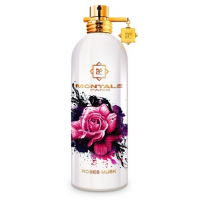 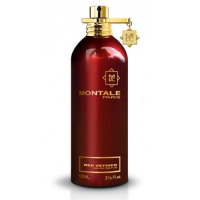 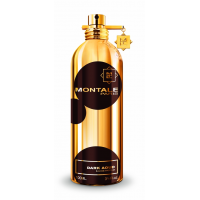 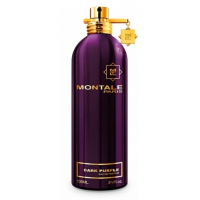 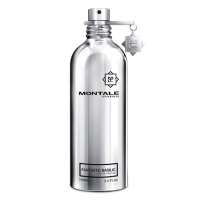 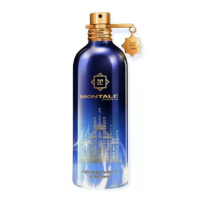 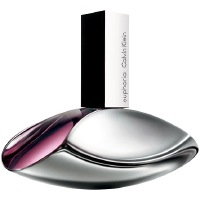 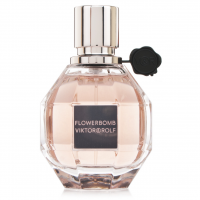 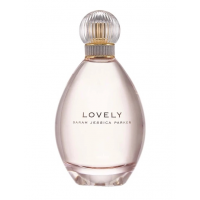 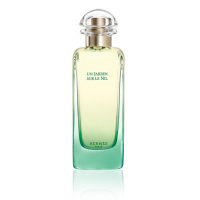 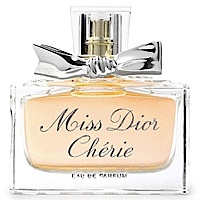 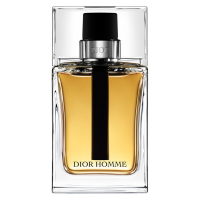 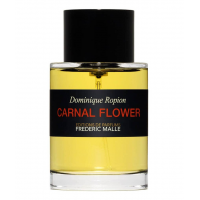 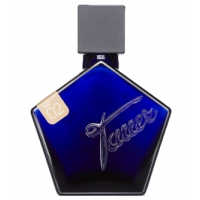 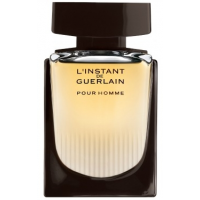 Members who own Attar 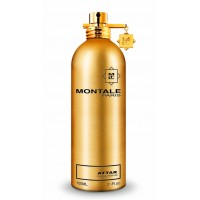