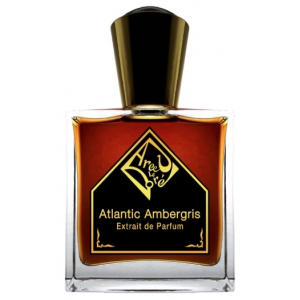 There are 3 reviews of Atlantic Ambergris by Areej le Doré.

purecaramel
Show all reviews by purecaramel
My first tasting of this had me cough a little from a scratch to the back of the throat and set my mind off track.
A second dosing has fascinated with it's structure and colour.
There is a triumvirate of Cypriol, Sweet Myrrh and swoosh of Ambergris that captivate with an accord that colours of Slate Gray and Steely Blue. The swish of Marine Salty spray, has me standing on a coastal Gray Rock, observing a Dark Blue Sea.

Scent Detective
Show all reviews by Scent Detective
This is much different than I expected. The opening is unusual. It reminds me of the smell of saddle soap on leather when as a boy I used to saddle soap my dad's saddles. He was a true cowboy and took good care of his tack. When I smelled the opening of Atlantic Ambergris, it brought images of those days spent with my dad many years ago. I don't smell any pine at all, which was slightly disappointing, but I do love the smell of the opening for the reasons stated. After about 30 minutes this began to take on a more transparent note that feels breezy...not as smooth and round as the saddle soapy leather aspect of the initial opening. I also noticed a slight salty vibe, but it's very subtle. I wondered if this might be the presence of the white ambergris, but since I have no point of reference, I'm not sure. The clove aspect also started to arrive, and I love clove, so I enjoyed that as well. I'm quite surprised by how subdued Atlantic Ambergris is. In fact, it had calmed down so much at the 2 hour mark that it became a little too calm. All of the other Areej le Dore fragrances I've tried have nuclear projection, so I was expecting at least some of that from AA, but it's not the case. I do quite like this fragrance. I would have to say it is my favorite so far from Areej le Dore. I know many fans of this line aren't sure how they feel about Atlantic Ambergris, but for me, it's the most wearable of all their fragrances I've tried. I'm sure this has to do with the fact that I'm used to smells that have a western world culture aesthetic to them, whereas others enjoy the eastern world culture aesthetic. I quite enjoyed wearing this fragrance. My one critic is it's poor longevity. Perhaps it's just my skin and others get better performance while wearing AA. I'd like to hear if others who have worn it are getting better results with it's staying power. Even with all that said though, this is a thumbs up for me.
#194878

Starblind
Show all reviews by Starblind
If you liked House of Matriarch's Blackbird, you should try Atlantic Ambergris. I mention these two in connection primarily as a reference point, since AA is so unusual that it is hard to pin down, label, or define. The two scents are not dopplegangers by any stretch of the imagination, but they share a overall profile that feels somewhat similar. The airy, slightly marine top notes, combined with a highly outdoorsy pine, and a darker oudy, incensed base makes me think of the denser, more urban-smelling HoM scent. AA is definitely lighter in tone and more floral, while Blackbird contains some darker tar-like notes that the Areej le Dore does not. I think this scent would smell incredible on a man, although an iconoclastic female could easily pull it off as well.

Very natural smelling and quite intriguing.

Add your review of Atlantic Ambergris 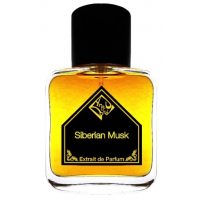 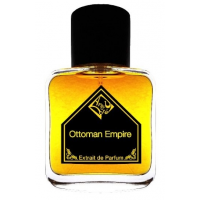 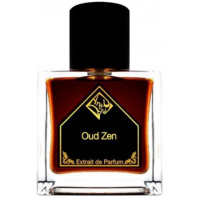 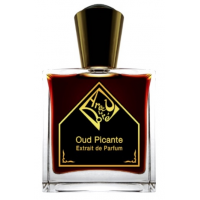 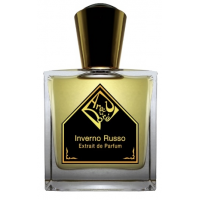 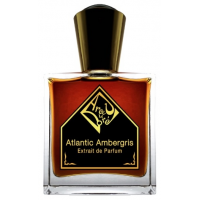 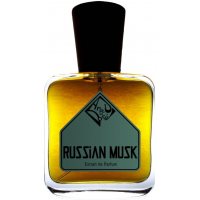 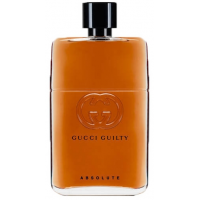 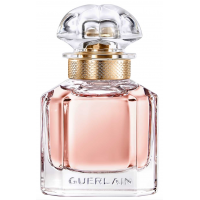 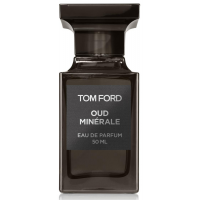 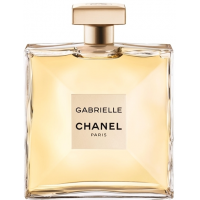 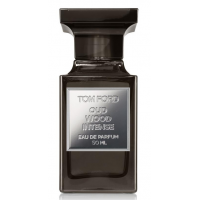 Members who own Atlantic Ambergris