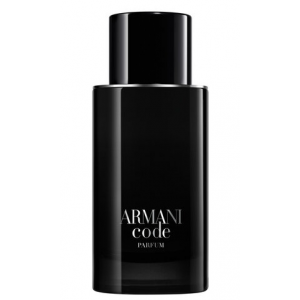 Where to buy Armani Code Parfum

There are 1 reviews of Armani Code Parfum by Giorgio Armani.

Varanis Ridari
Show all reviews by Varanis Ridari
I'm sure most people would agree that we need yet another stronger version of Armani Code by Giorgio Armani (2004) like we need another hole in the head, especially after all the various absolu and eau de parfum variants we've received, yet the -other- cash cow for Armani on the men's counter aside from the Acqua di Giò pour Homme (1996) range continues to pump out new iterations to tantalize the Basic Bro senses. Those of you who know my tastes and read my older reviews know I'm none too fond of the original Armani Code, and not super enamored by most of the flankers, either. That said, I felt borderline positive about Armani Code Eau de Parfum by Giorgio Armani (2021) as a smoother, more sophisticated take on the fairly stale lavender/tonka/amber genre that the original's precursor, Emporio Armani He/Lui (1998) helped start. Armani Code Parfum by Giorgio Armani (2022) continues further in that direction being smoother and rounder still, verging on full-tilt oriental perfume in the process. Antoine Maisondieu (who's been a rather busy boy these past few years) handles them both unsurprisingly. There was still enough original Armani Code DNA in the eau de parfum to have me hem and haw some, but not so here.

Effectively, this reminds me of things like Avon Intrigue (2002), which is a sort of precursor to Armani Code and in my opinion better, plus C&O Bigelow Elixir Black (2007), which was admittedly a "me too" in the style but somehow ended up better. When you have a flanker to a line that has inspired countless others, then have the perfumer look at those competitors or outright clones, then see what they did right where original Armani Code perfumer Antoine Lie did wrong, you end up with something like Armani Code Parfum. In a nutshell, the awkward "olive flower" note is gone, as is the powdery rakish approach to the tobacco note, which itself is seemingly excised altogether here compared to the EdT and EdP. In it's place, we get something more like Prada Luna Rossa Black (2018), itself sadly discontinued. Bergamot and clary sage mix with lavender, some powdery iris facets, and tonka bean. The tonka here is the sweet kind, rounded by vanilla and white musks, and there's also some patchouli lurking in the background, alongside amber. A proper oriental is this, and honestly could be unisex as nothing about it really screams macho man to my nose. Performance is close, but long-lasting.

For me personally, I don't need another scent like this in my collection, so I won't be adding an Armani Code flanker to my library after so many years of avoiding the line, as that niche has already been filled by other things. However, I see nothing wrong with Armani Code Parfum, as it is a dark, rich, romantic evening kind of scent that would work great with a suit and tie for a formal date, in colder weather, or to something like a wedding. The scent manages to tone down the clown shoes loudness and grating facets of the original Armani Code that irritated me so, while keeping the heart and soul which I found perfected elsewhere in competitor's scents intact, taking pages from their playbooks by doing as they did. Unfortunately, this has the steep upcharge you'd expect from a parfum in the modern men's designer fragrance market too, so I'd say just go wear something else similar, as you won't want for alternatives in such a crowded sweet tonka-heavy evening wear field. Everyone from Tom Ford to D&G has you covered there, or something downmarket even. Had something like this introduced the Armani Code line instead of book-ending it, my perspective might have been entirely reversed on the matter. Thumbs up 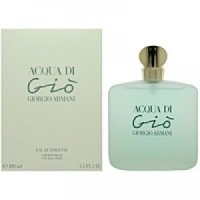 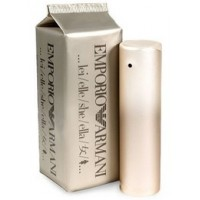 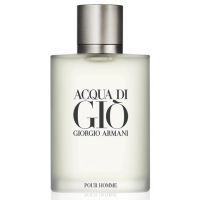 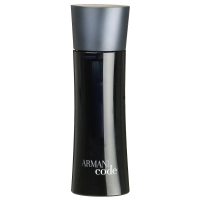 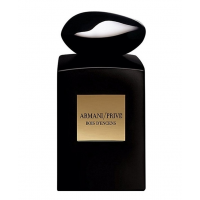 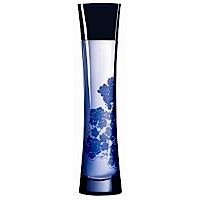 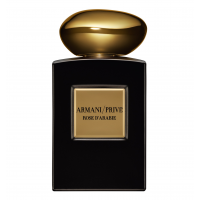 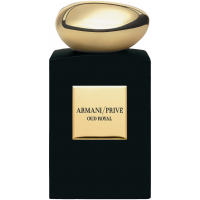 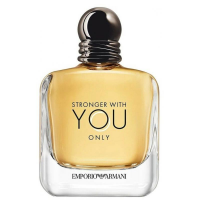 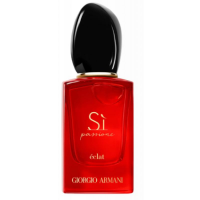 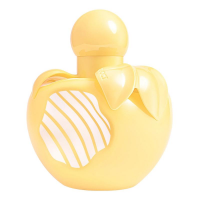 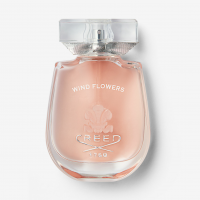 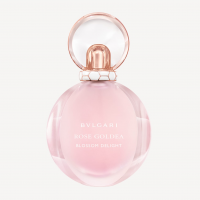 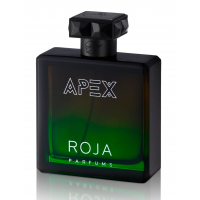 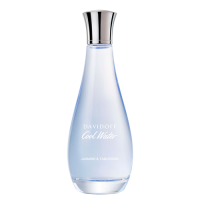 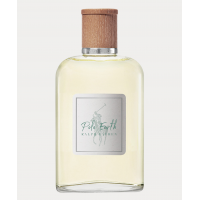 No members currently have Armani Code Parfum on their wishlist.

Members who own Armani Code Parfum 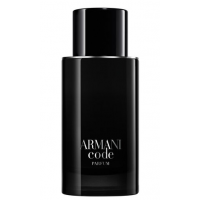