About Anaïs Anaïs by Cacharel

Named after, Anaitis, a Persian Love Goddess. But, like New York, so good they named it twice...

Where to buy Anaïs Anaïs 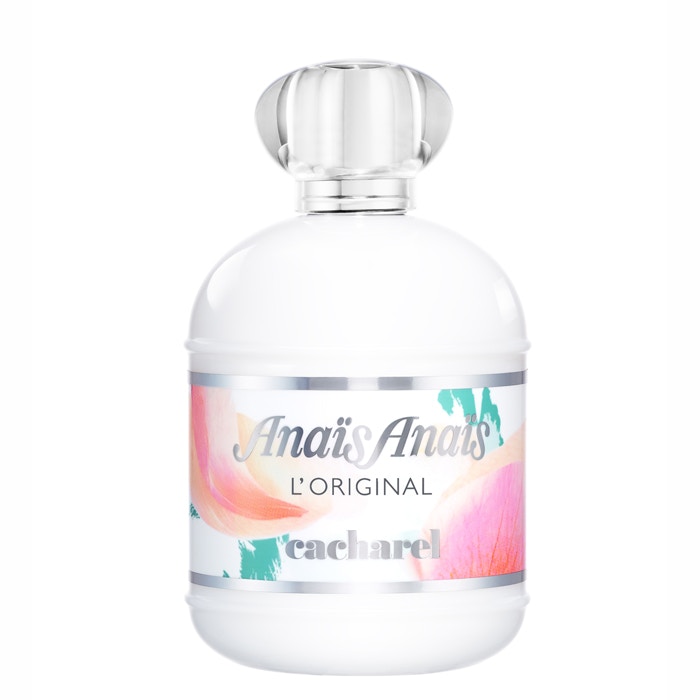 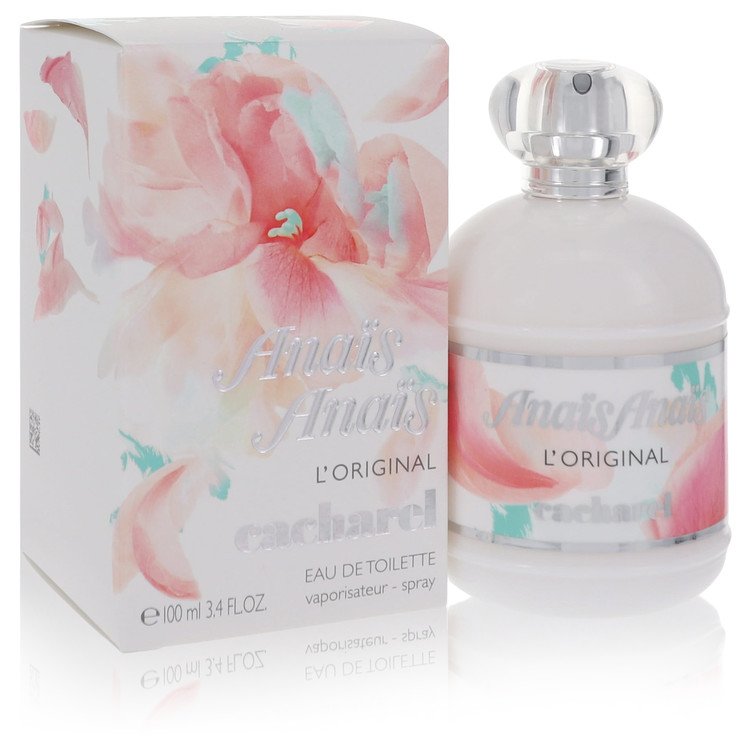 Reviews of Anaïs Anaïs by Cacharel

There are 93 reviews of Anaïs Anaïs by Cacharel.

Zgb
Show all reviews by Zgb
Gentle but bright at the same time. Loud and clear. There is certain heaviness here, but not for the winter time. It truly has a spring character. For the bright, sunny day which is not too warm. Evokes awakening and everything is livelier after the winter dullness.

This is a women classic that doesn't necessarily smell dated under condition one doesn't overspray, that is - application should be very modest. If overapplied it starts to remind of YSL Kouros and that "toilet" smell.

Citruses are not dominant in this scent at all. White flowers, strong musk and solid pinch of incense are the dominant notes in this choir. This scent is kind of "immortal". Indeed it reminds me of already mentioned Kouros, but does that mean that this is not a "womanly" scent? No. It can be misinterpreted in modern times, but only if overapplied. With mild application it might even garner a few compliments.

Abbiss
Show all reviews by Abbiss
Anaïs Anaïs has got this vintage floral feel that some (and I) like, but that may make some others say you smell like their grandmother.

Good performances, even from a vintage bottle.

#236518
R
RitaMeerkat
Show all reviews by RitaMeerkat
In 1982 in my 20s I was unaware that it was aimed at a teenage target market. I tried it one morning and was amazed that I could still smell it that evening. I saved up to buy a bottle and never regretted it. I happily wore it for over 25 years and collected all the various "gifts" you could get with it - I've still got the silky bathrobe.

I don't know why I stopped wearing it, but have recently rediscovered it. Oh, the memories! Instantly I felt like myself again. All the current worries about Covid-19 and everything else seem to disappear for a short space of time whenever I sniff it. Love it. Softly floral with a hint of powderyness. Slightly woody and not quite green. Sensuous in an innocent way if that makes sense.

Varanis Ridari
Show all reviews by Varanis Ridari
Chacharel Anaïs Anaïs (1978) is a classic floral chypre that at the time was something of a return to more-prim feminism due to its light, airy, fresh floral structure. This was against the grain in a decade of green tomboy chypres and cold, heartless exercises in female empowerment that were the fruit/floral/pencil shavings chypres that ran counter to the green stuff. Anaïs Anaïs was either made to capture a more mature audience or younger girls that weren't ready for playful, saucy, or serious perfumes, but whatever the case may be, this grants Anaïs Anaïs a timeless quality which has allowed it to endure. Four perfumers were put to task on this perfume, with Roger Pellegrino and Raymond Challain among them, but my usual "too many hands spoil the pot" credo luckily doesn't apply with Anaïs Anaïs. The old marketing copy of being named twice over after Anaitis, Persian Goddess of Love, is also pretty quaint but of no consequence to the smell.

Anaïs Anaïs is a perfume jam-packed full of notes, so many that listing them all would be fruitless considering what you smell, and what you don't. The opening is a light aldehyde with a ton of citrus notes, lavender, muguet, and neroli. Real pretty stuff in this initial blast sets you up for what might be guessed as a powdery finish but no, we move into soapier territory in the heart. Rose, jasmine, iris, carnation, and tuberose are all there, finely tuned and measured. Galbanum creeps in for a bit of green to support a sharp oakmoss, sandalwood, and vetiver. There are a few other listed things like leather and incense here, but I just get classic chypre through and through by the finish, with slightly soapy facets and the rose resurfacing from time to time. This wears unisex after the "girly" opening, but you'll need patience to realize it since it all falls into place after an hour. I'd call this casual and best in daytime during spring or summer, lasting about 7 hours on skin, but if your heart yearns for Anaïs Anaïs, it'll work whenever you want.

Several formulations and flankers exist, up to a Parfum Extrait and various Parfum de Toilette versions of the original release that differ in tone and performance from what's out there now, but it all smells like Anaïs Anaïs in the end. Older bottles have a metal type of cover over the bottle top and newer ones are all solid white. Newest iterations include the text "L'Original" to denote pillar from flanker, which seems kind of silly as there's no re-orchestrated/rebooted version calling for such distinction. Chypre lovers of all sexes will undoubtedly at least know of Anaïs Anaïs, but if you don't, it's worth checking out if an academic exercise in fresh floral perfumes before the age of aromachemical bases sounds interesting. To everyone else, this may come across a bit too "grandma", but the truly adventurous perfume lover heeds no warnings in regards to appropriate ages or genders anyway. Anaïs Anaïs is just a nice, satisfying, clean chypre experience anyone could wear. Thumbs up.

purecaramel
Show all reviews by purecaramel
ANAIS ANAIS by Cacharel. A huge number of classical Quality notes, orchestrated with some finesse, into a glorious "Feminine" Floral Chypre. "Tuberose is kept to a dull roar" and LOV calming.
Notice the effect of Quality Sandal and Rose and it's absolutely Gorgeous Chypred drydown. This is Vintage and to my mind a Killer scent. Particularly the drydown.
To think of Gender, is meaningless.

Add your review of Anaïs Anaïs

Other perfumes by Cacharel Members who own Anaïs Anaïs