Starts off with a snappy citrus bite then dries down into a more mellow lemony odor with a slight floral undertone. [AN] 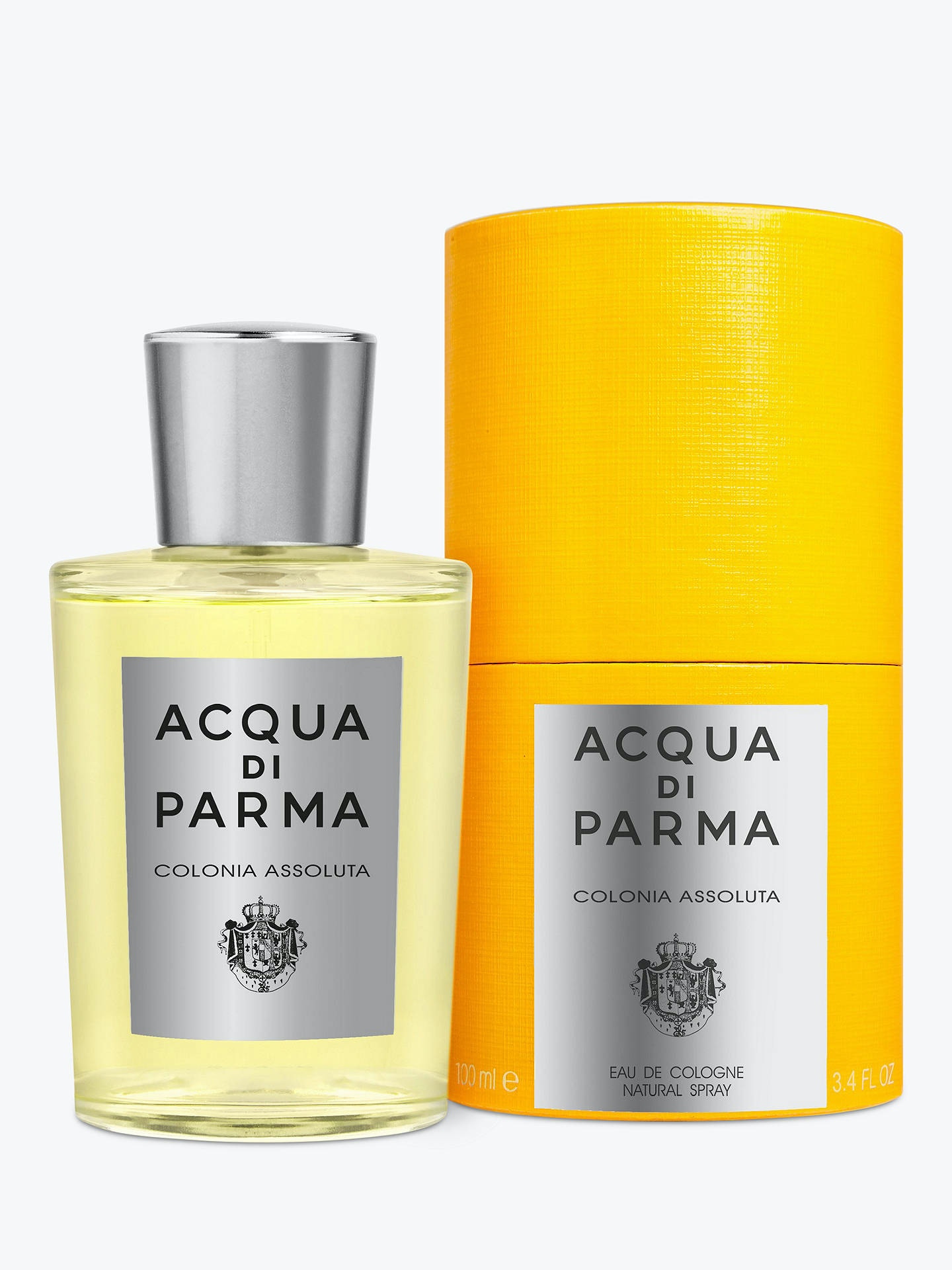 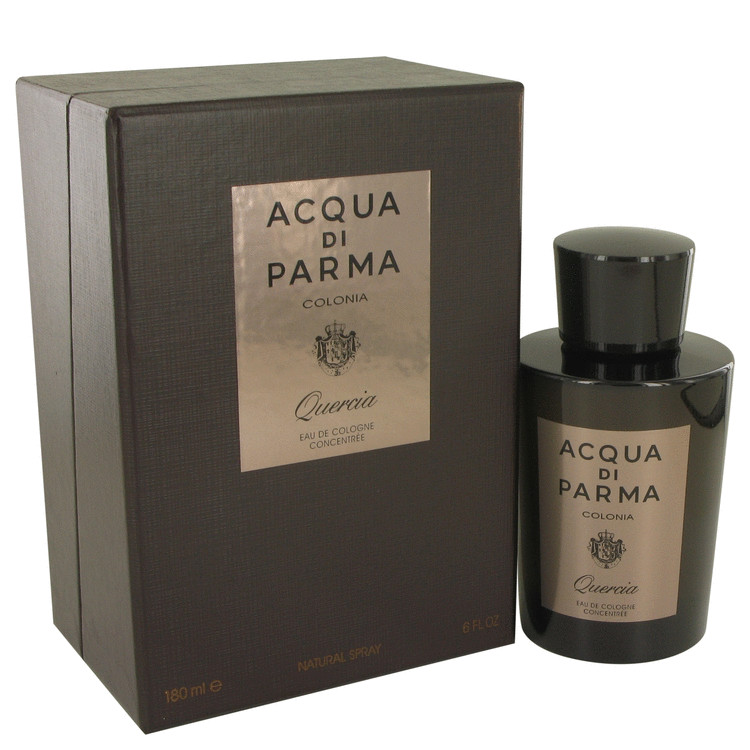 94 Positive (67%) 31 Neutral (22%) 15 Negative (11%)
A
apsyhn
Show all reviews by apsyhn
This one opens with a barbershop quality. For me, the best thing about this fragrance is the Rose heart note. I wish it were stronger, but I'm afraid that if it were, it would tend to be more feminine. By the time the basenotes hit, I can barely smell it. Longetivity is poor. Sillage is poor. The scent is great.
#236550

Oviatt
Show all reviews by Oviatt
Acqua di Parma's Colonia has been a favorite of mine for years during which time it went from being a well-kept Italian secret to becoming a global phenomenon with multiple lines and flankers. The Grant/Gardner/Niven mystique never fails to entice and the brand has been developed in an extraordinarily smart and successful way. Beautiful packaging! What about the scent itself? Well, it is a classic cologne with its citrus and lavender construct. In that regard it sits nicely among other great classics like Guerlain's Eaux, 4711, etc. Colonia, however, ramps up the floral aspect of cologne with a strong damask rose in its heart notes. This pushes it dangerously close to the overly floral, lipstick territory from which I tend to run. However, in this case it is so well done that it is actually perfection. The whole cologne vibe is grounded with sturdy base notes of vetiver, patchouli and sandalwood–all stalwarts of traditional masculine perfumery–which not only give Colonia greater depth and greater lasting power but balance the rosy, lipstick note making the whole thing entirely unisex and surprisingly sexy, come to that. Wonderful grooming products as well, especially the aftershave which I think is among some of the best on offer.
#227132

ad_scott
Show all reviews by ad_scott
Amazing fragrance, smells wonderful; old school and Hollywood. Reminds me of my grandad. Colonia is a dusty citrus scent. Longevity could be better but to be fair the product is an eau de cologne meaning it is weaker than eau de toilette and eau de parfum. I think it's worth it to invest in a bottle just to admire the scent alone.
#225114

Andy the frenchy
Show all reviews by Andy the frenchy
You get what is written on the bottle: the definition of "eau de cologne". Fresh citruses, with an aromatic heart, and a musky/ambery base.
As expected for an EDC, it quickly falls to a skin scent, and longevity is poor (2-3 hours at most). This has been designed to be sprayed on handkerchief, so that make sense.

That said, the pricing is not ok. Indeed, and EDC - especially a typical very light one like this one - should not cost more than $40-50 for a 100ml bottle.
For this reason, it will only get a neutral rating from me.

tinfoilhatdude
Show all reviews by tinfoilhatdude
If it would've lasted longer I would give it a Neutral rating, but for the price, Colonia is at the very bottom of my buy list.

My wife said I smell like Campho-Phenique, so a clear Neutral rating at best even though I actually like the opening blend.

#218647
F
Fougerio
Show all reviews by Fougerio
Tried it with nose set to "favourable". Nice start, but soon becomes powdery-sweet, I guess due to amber/musk. Not as cloying as Cool Water drydown, but still sweet to my nose. Disclaimer: I've got a thing about "fresh" fragrances that go sugary, so feel free to ignore me. Meanwhile, I'm sticking with L'Eau Boisée, no sugary stuff there.
#218413
Show more reviews of Acqua di Parma Colonia... Other perfumes launched in 1916