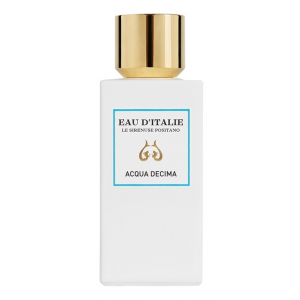 About Acqua Decima by Eau d'Italie

Acqua Decima is a sparkling fragrance that from the very first notes brings a smile to one's face. Celebrating the spirit of Italy itself, with quintessentially Mediterranean notes like the gold of lemons and mandarins, the warmth of neroli, the fresh coolness of petitgrain and zesty notes of mint leaves, Acqua Decima is a fragrance that reflects the sunniest feelings we have inside.

There are 4 reviews of Acqua Decima by Eau d'Italie.

Acqua Decima is basically a nice, straightforward eau de Cologne variant with plenty of petitgrain and a hefty dose of hedione thrown in. The citrus notes, mostly lemon, are clear and naturalistic, and the drydown, which arrives within an hour or two, is a non-descript, if inoffensive, mélange of mild woods and clean musk. Nothing to complain about, but nothing special, either. I never would have imagined it, back when they were hiring Bertrand Duchaufour and turning out scents like Paestum Rose and Sienne l'Hiver (the latter too weird even for me), but Eau d'Italie has gotten boring.

Colin Maillard
Show all reviews by Colin Maillard
A decent, pleasant Mediterranean fruity-green scent, zesty and fresh, with crunchy, minty and realistic herbal-green notes, a light white-rose floral breeze and bittersweet juicy citrus notes, without smelling too artificial (just a bit, but I guess it's partially necessary especially for base notes). Simple and quite linear, basically a slightly more realistic, rawer, more tasty version of any Ellena's citrus/green scents he composed for Hermès  I don't know why I unconsciously thought of his works but perhaps Acqua Decima shares somehow the same thin linearity and understated "natural" elegance of Ellena's "summer scents". Nothing really amazing, but pleasant. Persistence is quite short  but it's acceptable given the notes.

Darvant
Show all reviews by Darvant
Classic bitter/floral/aromatic.This honest old-style "eau de cologne" type of neo-classic concoction from Eau d'Italie retraces effectively roots of nostalgia. This aroma smells exactly about all you are probably able to detect by soon on your skin. You can feel by soon a combination of bergamot, lime, orange and aromatic mint really "fragrant", fresh, natural and evocative. This approach is the prelude to a more properly floral and sophisticated central projection of neroli still well laced with a touch of bergamot and probably with a minimal soothing musk. The sour grapefruit-tart citrus (mostly orangy) combo keeps on for long anyway to preserve the bitter/citrusy/aromatic vibe in the air. The smoother floral orangy following wave a la Askett&English Absolute (the latter is more leaning over the balmy/orangy side anyeway) is well placed over a bed of vetiver and woods that you start to detect after about one hour from the first layer (i catch on the skin effectively a more shadowy green/earthy/woody vibe in the background). The aroma will be classic and floral till the end with its well blended touch of final vetiver. Unisex for sure, elegant but too much following the footsteps of many previous notorious experiments.Pros: Natural and well balanced.Cons: Too much "common" and stuck over a classic well known old style."
#132189

Acqua Decima opens with a very natural smelling orange and lemon fruity citrus tandem with underlying hints of green petitgrain. As the fragrance enters the early heart phase the orange citrus gives way to the starring floral orange blossom with the petitgrain and diminished lemon from the open remaining as support. As the composition begins its dry-down, a woody transition emerges seemingly out of nowhere, as the woods and the orange florals jockey for control forming a somewhat awkward unbalanced combination. During the late dry-down the woods finally win-out as they dominate the finish. Projection is below average and longevity is slightly below average at about 6-8 hours on skin.

The open to Acqua Decima is quite enticing as the orange, lemon and petitgrain conjure up memories of Eau d'Orange Verte and Concentre d'Orange Verte by Hermes, though adding very natural lemon into the mix. As things turned to the orange blossom focus in the early heart the perfume while not ground-breaking (following a typical formula for high quality classic Eau de Colognes) stayed very appealing... Then things begin to fall apart during the latter heart phase as a strange woody accord entered the mix and it just did not play well with the citrus, greens and florals from earlier. The first time I wore it I found the late middle presentation just a bit unsettling but on future wearings I have not had the same reaction, so maybe it was a one-off. The bottom line is Acqua Decima starts off similar to many successful classic Eau de Cologne compositions (even if technically it is EdP strength), but something happens on the way to the fair that just did not work for me, and while I award the composition a "good" 3 stars out of 5, I somehow think that at $140 per 100ml bottle as it does not excel at performance metrics any better than an EdC, one can do better for less money (maybe one of those two Hermes compositions for starters).

Pros: The twist of natural lemon in the open...
Cons: The *real* twist which adds a vague woody base; and poor the relatively performance metrics for an EdP.

Add your review of Acqua Decima 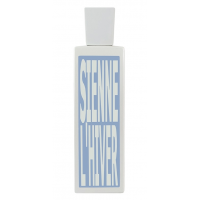 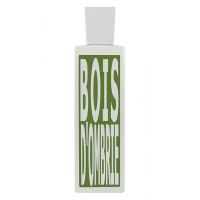 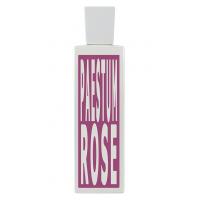 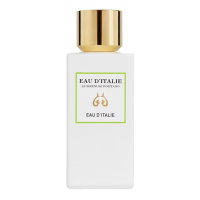 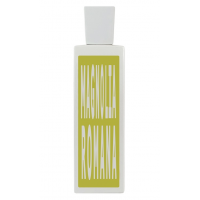 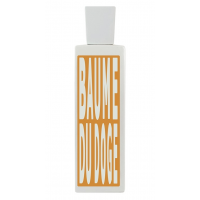 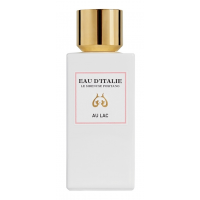 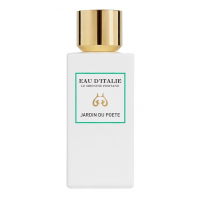 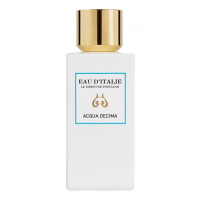 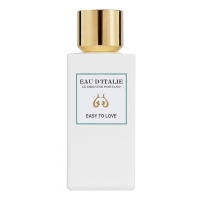 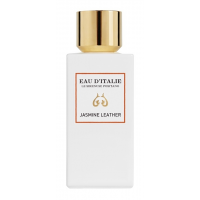 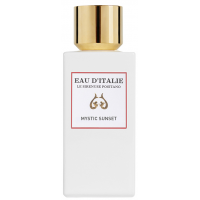 Members who own Acqua Decima