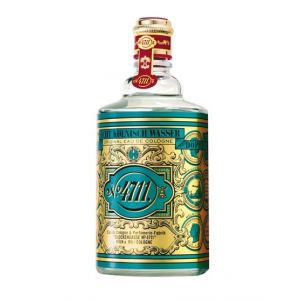 The original cologne water. This light refreshing cologne has been popular for over two hundred years. Invented in Cologne, Germany (surprise!) in a house with the number "4711". It was originally developed for medicinal purposes. The fascinating story behind this cologne can be found at www.4711.com.
The ingredients are still top secret today, with only the main ingredients known.

Where to buy 4711 Echt Kölnisch Wasser

torchndagger
Show all reviews by torchndagger
While this fragrance definitely had a presence in my life (which is the least shocking thing someone from a German background can say) I had zero memory of what it actually smelled like. My sister remembered it fondly as something our mother would sometimes wear, so I decided to also pick up a 90ml spray bottle for a mind boggling $13 CAD.

The scent is pretty simple, very mild, and has deeply laughable sillage and longevity. It's a little burst of ephemeral freshness that's gone before you remember you've applied it, unless you managed to get some on your clothes. I wouldn't have it any other way. I've often seen the criticism that people are just nostalgic for it, and that it was just a good quality cheap fragrance from a time before those were readily available, I think the purchase was a game changer for me.

Will this be a signature scent? No. However, I could still see myself getting the monstrous 800ml bottle to constantly top up a little atomizer for my bag, or the less cumbersome spray, as I use it to freshen up during the muggy summer months or to add a pleasant scent to my linens. I've even heard of people using it like hand sanitizer thanks to its high alcohol content and inoffensive scent. There's something that feels incredibly decadent about using a cologne as something so utilitarian, but when you can get just shy of a liter of it for 50 dollars, it's a luxury and joy I can afford.

L
Lovaloo
Show all reviews by Lovaloo
Inexpensive & wonderful citrus. A lot of bergamot alongside lemon, orange, basil, neroli, and minty jasmine. It smells beautiful but it doesn't last on skin, it's best applied on clothing.

A great one to keep in your bathroom. Can be sprayed on linens or decanted and used in tandem with household cleaning products. Don't overlook this one.

D
Dr Schmidt
Show all reviews by Dr Schmidt
A classic in the sense of history, the 4711 is not an overpowering scent. Nice for a around the house' scent, but I wouldn't wear it for a nice evening out.
#226396

Reventon
Show all reviews by Reventon
Bought this as a reference point, thinking perhaps I'd keep it in my desk drawer, but it's probably going to be more for scenting my sheets and pillow cases. As everyone has said, longevity is non existent and the fragrances that 4711 has inspired make more practical purchases... this was a cheap investment in my own education and entertainment.

Oddly it wasn't the citrus that hit me first off with 4711, it was the neroli, lavender, rose and rosemary, in an almost Ur Barbershop accord. This could be because I was expecting a shotgun blast of lemon that simply wasn't there, so the bracing herbs and uplifting florals took me totally off guard.

On a second wear, the bergamot and lemon really sang, so I'm guessing my first reaction was caused by olfaction being affected by my expectations. After a bracing opening, the citrus is generally very light, almost translucent, if that makes sense. Same for the rose... it's feather light, smoothly blended and just rounds out the whole mix.

The entire feel is totally unisex and a touch dandy, so it's not for the office drawer. But to wear around the house and splash on my bed and furniture, absolutely. Thumbs up, but don't expect a fragrance with genuine utility - for a modern take on the genre with serious legs, I'd take Dunhill Icon.

This test is courtesy of my 12-year-old's dabber bottle. Both of my kiddos love it. They love lemony stuff (Lemony Snicket included). This fragrance starts with a bright lemon blast which fades almost instantly to a soft neroli/herb base. Not much going on. It's simple, refreshing, and classic. I wish the citrus lasted longer than 20 minutes! Undetectable within an hour.

ClockworkAlice
Show all reviews by ClockworkAlice
So how did people smell back then, in 19th century, after grooming themselves?
They smelled fresh - but not piercingly so. The freshness is muted and blurred. A bit aromatic. I couldn't get much citrus - maybe only a tiny tiny bit, almost unrecognizeable to me - did they do citrus differently back then?
What I was getting the most was lavender. A bit too much lavender for my liking - but still, it was really great to be able to smell history in a bottle. 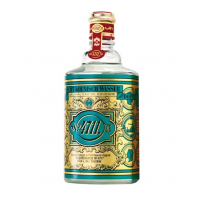 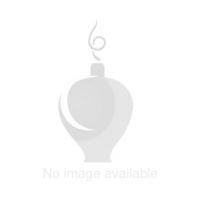 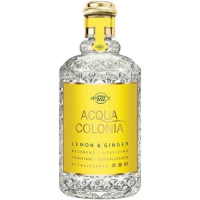 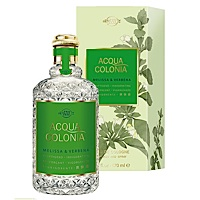 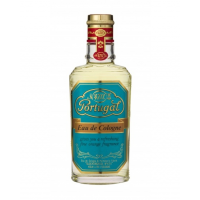 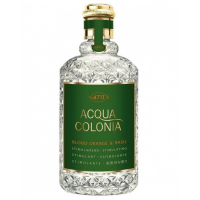 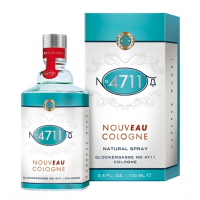 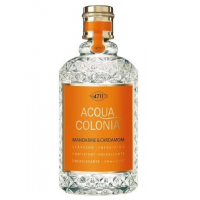 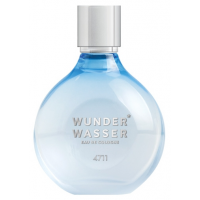 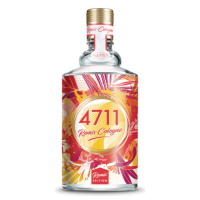 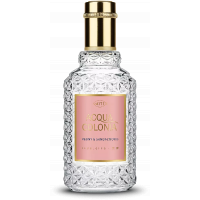 Other perfumes launched in 1792 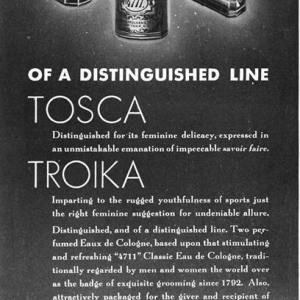 Members who own 4711 Echt Kölnisch Wasser