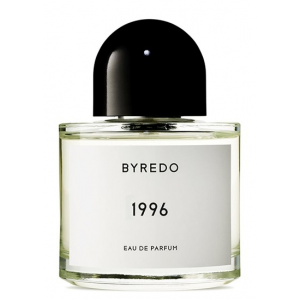 Constantine
Show all reviews by Constantine
A very promising opening with juniper berries, orange and pepper. After 15 minutes the leather/suede starts raising its head and dominates from 30 minutes turning it into a bog standard pleasant leather/suede fragrance, nothing more nothing less. It lasts for hours.
#260613

PerfumePorMoi
Show all reviews by PerfumePorMoi
I’m probably too much of an old lady, too attached to my classic chypres, 80s white florals, and luxury house offerings to really give a crap about most of today’s niche (or are we now calling them artisanal?) brands, including Byredo. In too many instances, it’s all just a lot of olfactory noise, wads of spaghetti thrown at the wall, not a lot of it sticking.

I get that to be a perfumer today is to continually bombard the market with every liquid inspiration that hits one’s brain (how else to make money?) but that’s usually of zero benefit to anyone interested in the art of perfumery. I call it the Bond No. 9 effect: too many perfumes, too many of them mediocre. After a while it becomes apparent that there isn’t much reason to spend all that time and money trying everything that come down the pike, so this junkie for one is beginning to eye the wagon.

When it comes to Byredo, I remember liking Gypsy Water, and I hear M/Mink is great, but everything else I’ve tried from this house has been a big fat meh, from the bro-dude non-confrontational vibe of Super Cedar to the just-barfed umbrella drink at the beach bar aspect of Bal d’Afrique to the WHY IS IT YELLING AT ME AND WON’T SOMEONE PLEASE MAKE IT STOP?!? combat-boot stomp of Mumbai Noise.

1996 is just kind of boring. It supposedly has nothing to do with the year per se and everything to do with the title of an uncomfortable-making photo of a little girl’s heavily powdered and lip-sticked face, only I’ll be damned if I can suss out the relationship between the photo and this half formed, noncommittal, smoky/peppery/vanillic/woody . . . gourmand (?), a wan, spectral smudge that smells like a gazillion other things of this particular genre, and yet like nothing at all, really.

B
Baseeta
Show all reviews by Baseeta
This captures all of the scents of my life in the mid 90s. I had amber incense burning all the time, which I bought from an Indian family who made it to support themselves. I wore amber oil, because I couldn't afford any "real" perfume. I was working two jobs and going to school part time, but sill managed to go out to the underground clubs every weekend. I was dirt poor, but single, free, and so happy! This fragrance has the booze and books and amber
#236797

Varanis Ridari
Show all reviews by Varanis Ridari
Is this the smell of 1996? I don't know. I was smelling Davidoff Cool Water (1988), Calvin Klein Eternity for Men (1989), Nautica (1992), Tommy by Tommy Hilfiger, Joop! Homme by Parfums Joop (1989) and Curve for Men (1996) everywhere right before Acqua di Giò Pour Homme (1996) smashed the gates open. This is the smell of a headshop in 2019, full of patchouli, vanilla, and amber incense sticks and oils. I'm sure some people in 1996 smelled like this, especially the ska kids blasting Sublime or the Seattle Grunge/Alt cointerculture crowd, but 1996: Inez & Vinoodh (2013) is clearly a vision of the past imperfect. I'm guessing the kind of aesthetic this shoots for is more of the modern Lolapaloosa and Coachella crowds who fancy themselves as unironic tastemakers but end up being ironic hipsters of the worst calibre, manbuns, leather kilts, and all.

Byredo 1996 opens rather sweetly, with juniper berries and orange over some Sichuan pepper. This early phase is misleading, because I thought something like a nice cade oriental-ish accord was going to develop, but then a fat synthetic suede note just stomps all over those prospects and replaces my hopes and dreams with the headshop accord mentioned at the beginning. Thick patchouli is glazed with a cloying vanilla and boosted with ambroxan to annoying levels of power. To call this scent cloying is a massive understatement if there ever was one. Supposedly orris and violet make a showing but I detect none. Instead, I get hippie-themed aromachemical weapon that becomes instant scrubber. Sillage is Holy Hell and longevity is eternal, so you better summom a young priest and an old priest to exorcise this off your skin after a day wearing it. I'm not going to recommend context for use because I can't stand the stuff.

1996: Inez & Vinoodh is the direct result of what happens when an upscale and socially-detached brand like Byredo tries to jump on the postmodernist hipster bandwagon and serve up something in honor of a demographic that would likely demonize them before giving their perfumes a chance. The sort of homespun naturalism and hippie/bohemian romanticism these folks would go for is better found in niche boutique chains like Lush or from an artisanal perfumer like Bruno Fazzolari, as in both cases the supplier truly "gets" the target audience. Here we get an overpriced and overbearing sledgehammer of a scent that smells like the perfect accompaniment to a Lady Gaga cover of a Grateful Dead song, an accidental vulgarity of high concept commercialism meeting grassroots style. Thumbs Down

cazaubon
Show all reviews by cazaubon
I absolutely loved this scent when it was first launched in 2013, but I am sorry to say it has been watered down and reformulated. The warm woody sweetness has been dialed way back and it's lost its sparkle. Caveat emptor.
#191917

landshark321
Show all reviews by landshark321
Seemingly one of Byredo's more popular cold-weather-friendly fragrances, 1996 was one that stuck out to me when I visited the house's downtown NYC shop this past fall, and in finally getting around to trying it, I can see this being a unisex winner for many.

the juniper in the opening does announce its presence like spilled gin, but very quickly the heart of iris exposed and as it begins to dry down. In a semi-gourmand sense, the iris is intense enough to remind me of Dior Homme Intense but certainly the amber is the dominant note of the dry down, transitioning scent from powdery sharpness to creamy, powdery sweetness.

The overall experience is, as its taxonomy suggests, mainly a mix of powder (via iris) and amber. Patchouli gives an earthiness to the drydown but only subserviently to the amber. Certainly the entire character of the fragrance is cold-weather-leaning, as I imagine this would be too overpowering and cloying in the summer, nor do any of the notes speak to a warm outdoor experience.

Performance is excellent, strong for both projection and longevity. This one certainly won't let you down in that respect.

1996 only seems to be available in a 50ml EDP, and at $175, is understandably slightly higher than most its Byredo kin, as it does seem to perform better than most.

Overall, it's a little too powdery for my liking but I believe Byredo has achieved something excellent in 1996, which could be a winter staple for men or women alike. 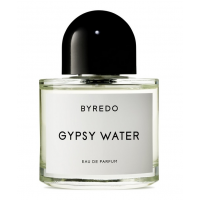 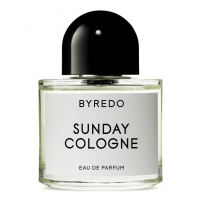 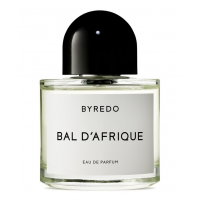 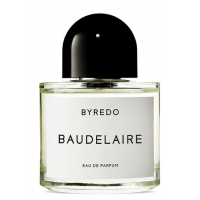 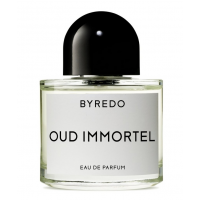 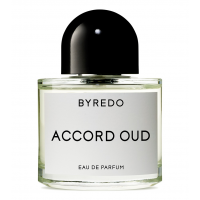 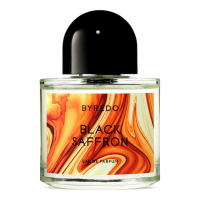 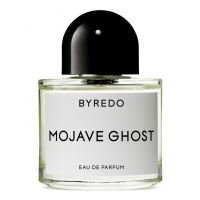 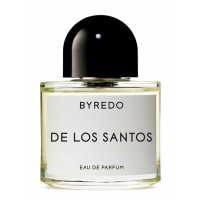 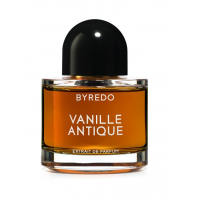 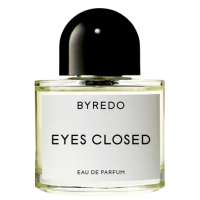 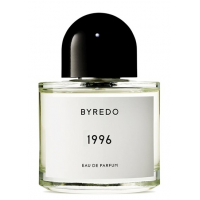