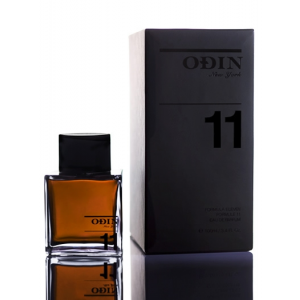 About 11 Semma by Odin New York

There are 4 reviews of 11 Semma by Odin New York.

Heathhaze
Show all reviews by Heathhaze
Quite special this. After paying my (not inexpensive fee), I got my ticket, which got me onto more of a rollercoaster ride than I had bargained for. A slow climb, marked by subdued myrr and a pinch of subtle chilly pepper (did not know it was possible to be subtle with this element), I was propelled downwards on a thrilling death ride of massive cinnamon and cloves.....very pronounced, but entirely integrated and fortunately nothing leaves the tracks. Nearing the end of the ride, one is left with a calming smooth sandalwood and tonka effect, with just a touch of tobacco and caramel. This goes on for an eternity (ok....6 hours, which is an eternity on my skin), which every now and then is augmented by a sparkly cinnamon shimmer. Wow, can I please get back in line for another run?
#167920

Few things can be as pleasing as testing a perfume in ideal conditions. So, when 11 Semma fell from the sky on a wonderful day, I sprayed me twice and I hit the streets.

In ten minutes I was strolling trough a park. A tall and lithesome adolescent girl came out of the bushes and stood before me. She had long wavy and rumply auburn hair and her face was a little soiled.

-Pray tell my Lord, art thou perchance a dragon slayer?
-Why?
-For thou smellest as if one hath just breathed its fire upon thee...

Half an hour later I was crossing a square, when I saw a tiny girl wearing a tan, oversized suede suit coat, black skinny jeans and a lemon beret, sitting on a fountain's parapet and dangling her legs. She hopped down gracefully and came towards me.

-Hey bro, are you from Cuba?
-Why?
-Coz you know, you smell like you're packin' a good deal of Cohibas under your coat!

After two hours I was slightly surprised by a light tap on my shoulder. I turned and saw a portly, jolly woman with a big smile on her face.

-Excuse me sir, but are you a saint?
-Why?
-Because you smell like a thurible...

Finally, after some good eight hours, an old but well-off lady stopped me as I was about to open my door.

-Forgive me son, but are you real?
-Why?
- For the reason that you smell like San Fidel de los Dragones, and such a thing does not exist...

If its name comes from the Tamil word semmai which means excellence, then yes, it suits it semmai-tly. If it comes from Tamil slang where semma means very/a lot, then yes again, it's semma big too. A scary little, yet somehow fabulous, beast that doesn't fit anywhere. It would be an oddity by any means, no matter what decade it would have been launched. It would make heads turn in Woodstock and Wall Street alike. Because it's uncommon, puzzling and strange. You smell it, but your first thought is that you are not smelling a fragrance, but something idecipherable, yet enthralling, that makes you want to follow its trace. Whether it leads to damnation or salvation is yet to be decided. Don't forget that it's not a perfume after all... It's San Fidel de los Dragones!

B
bangoash
Show all reviews by bangoash
A winner for me... Very similar to V & R Spicebomb without the synthetic dry down. Nice quality. Above average longevity. Beautiful bottle/presentation. Perfect for fall/spring.
#135924

J
jaytelegdi
Show all reviews by jaytelegdi
I liked this although I missed the chilli opening, (which is what I was really looking forward to) and it went straight to the cinnamon and clove heart. 3 hours in my girlfriend says its unique but I'm only getting a powdery tonka and tobacco in the dry down, but I seem to smell that with every cologne I wear recently. Maybe I'm just stuffed up.
#133878

Add your review of 11 Semma

Other perfumes by Odin New York 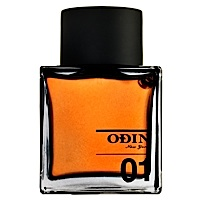 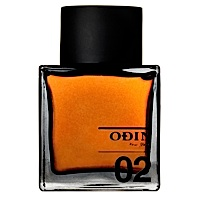 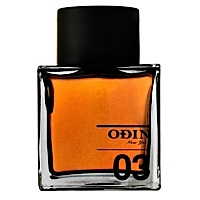 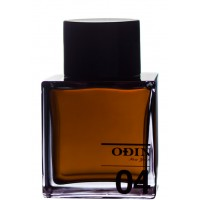 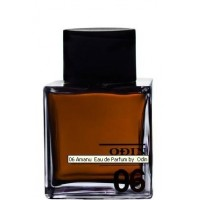 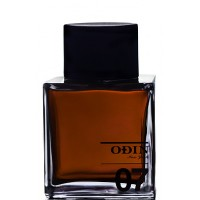 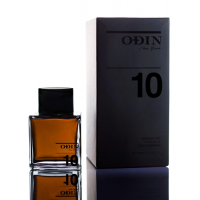 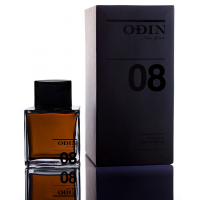 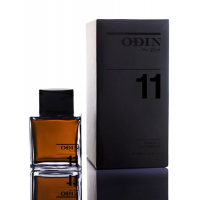 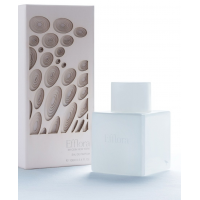 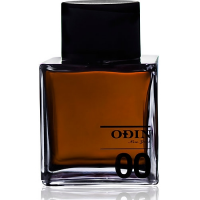 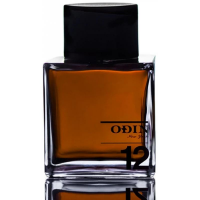 Members who own 11 Semma